A DUI is a personal Fumble on Super Bowl Sunday 2020 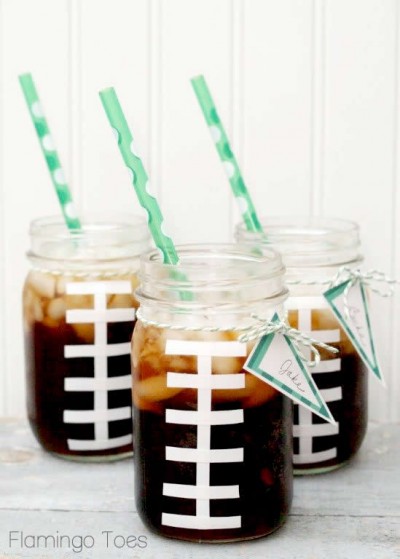 Amid the Super Bowl 2020 parties, big $ commercials and Super Bowl puppies, it’s also worth noting that Super Bowl Sunday one of the biggest drinking days of the year. Incidents of driving under the influence (DUI/DWI) can spike, and police departments nationwide are cracking down with DUI checkpoints and education campaigns.
Here are facts you may not have realized about DUI – and its connection to Super Bowl Sunday.
1 – According to BACtrack, which makes smartphone-enabled breathalyzers to monitor blood alcohol content (BAC), its users in 2014 recorded average BAC of .091 percent on Super Bowl Sunday.
By comparison, on other big drinking days, BACtrack measured average levels of .094 percent on both New Year’s Eve and St. Patrick’s Day weekend, and .09 percent on Cinco de Mayo.
2 – .08 BAC percent is the legal limit for driving while intoxicated, although signs of impairment can kick in at much lower level. BACtrack reports that 43 percent of its customers purchased the device to avoid getting a DUI or to make sure they’re legal when behind the wheel.
3– Timed to the Super Bowl, Uber this week issued a report that begins “nearly 300,000 people drive drunk every day,”.
4- And a wild fact is more people call in sick the Monday after Super Bowl Sunday…go figure!
If you get arrested for drunk driving or Drug possession, get expert legal help immediately.
The Law Offices of Frank Casale are here to help.
Call 631-293-3332, Open 24/7