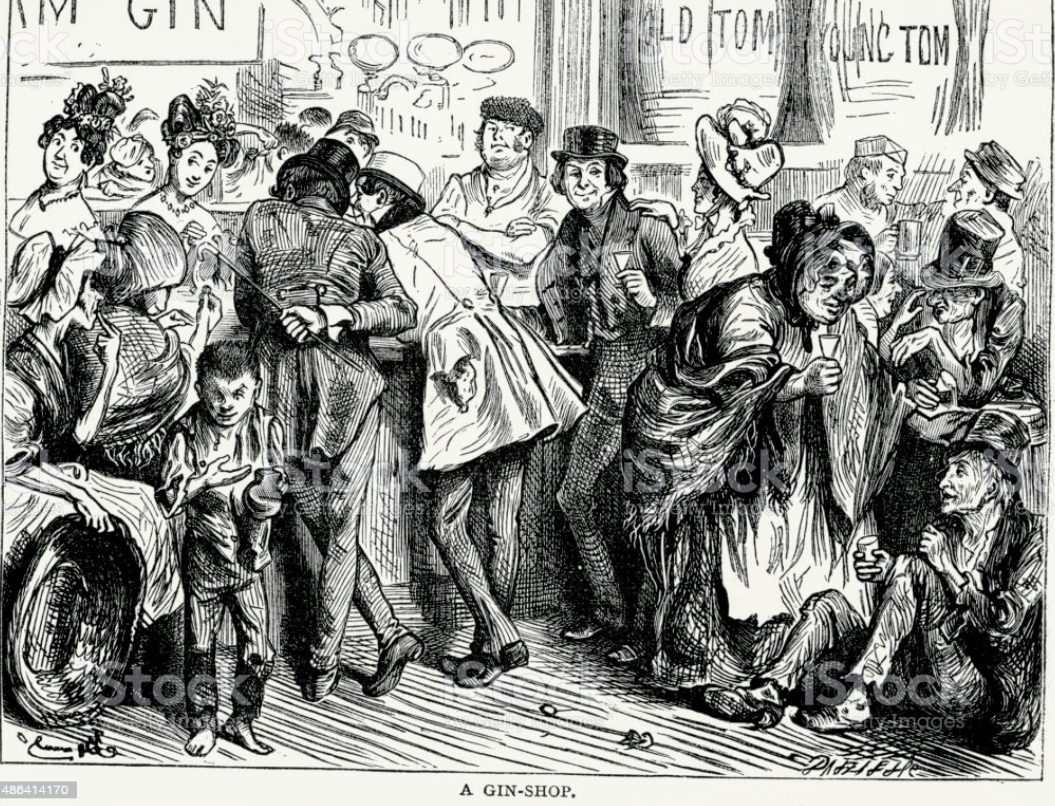 The History or Drunk Driving

According to the History Channel’s “THIS DAY IN HISTORY” – September 10, 1897, a 25-year-old London taxi driver named George Smith becomes the first person ever arrested for Drunk Driving after slamming his cab into a building. Smith later pleaded guilty and was fined 25 shillings.

In the United States, the first laws against operating a motor vehicle while under the influence of alcohol went into effect in New York in 1910.

In 1936, Dr. Rolla Harger, a professor of biochemistry and toxicology, patented the Drunkometer, a balloon-like device into which people would breathe to determine whether they were inebriated.

In 1953, Robert Borkenstein, a former Indiana state police captain and university professor who had collaborated with Harger on the Drunkometer, invented the Breathalyzer. Easier-to-use and more accurate than the Drunkometer, the Breathalyzer was the first practical device and scientific test available to police officers to establish whether someone had too much to drink. A person would blow into the Breathalyzer and it would gauge the proportion of alcohol vapors in the exhaled breath, which reflected the level of alcohol in the blood.

If you are arrested, get a Free DUI Arrest Evaluation from the Frank X Casale Law firm with 40 years as a DWI Criminal Attorney. Call 631-293-3332 Now. We are open 24/7. We supply a DWI/DUI Covid-19 careful environment for your Legal Evaluation.