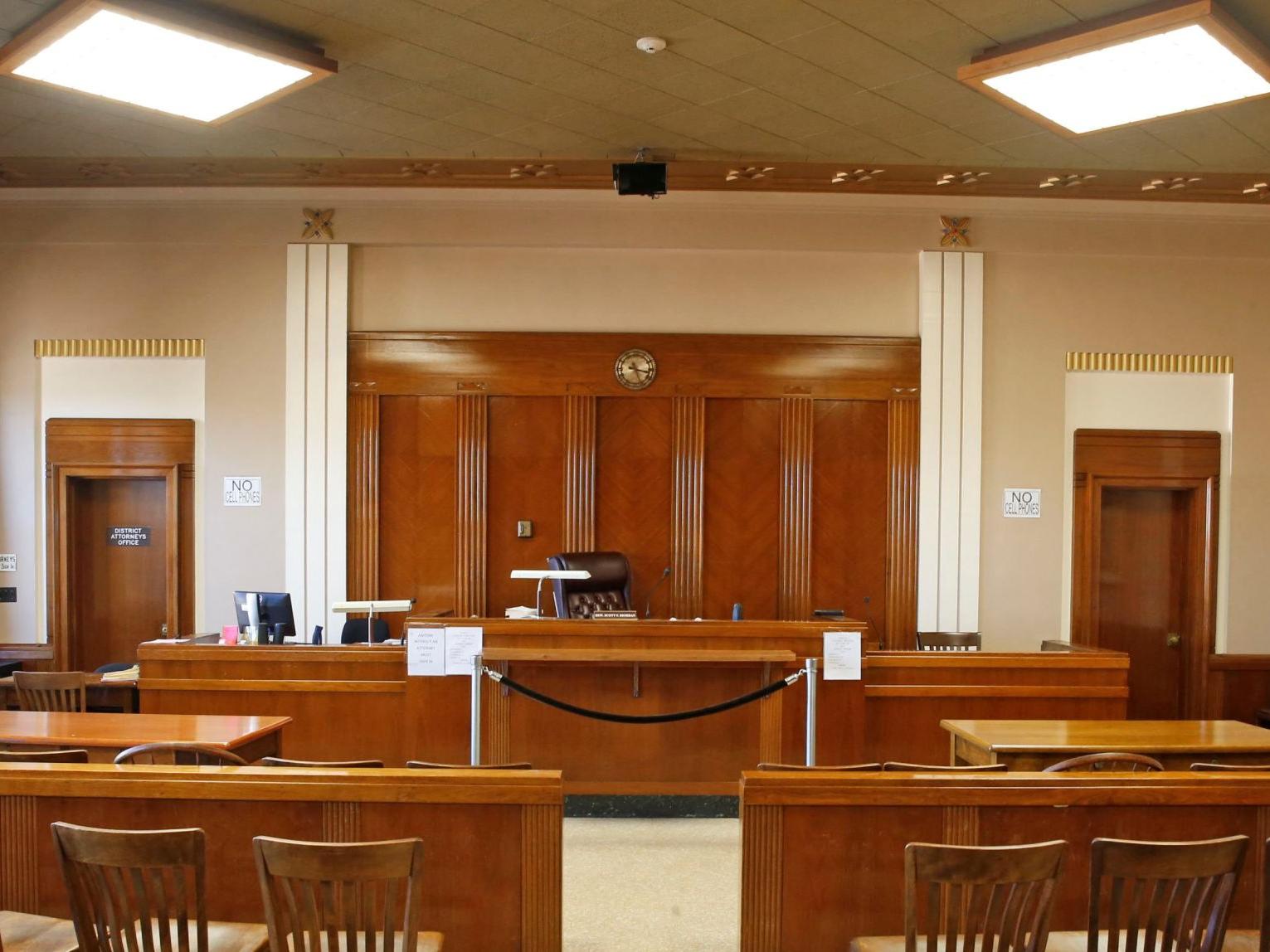 The Desk Appearance Ticket (DATs) has increased in use and significance since the Covid-19 Pandemic. The Desk Appearance Ticket was generally utilized in the Nassau and Suffolk Counties of New York (pre-pandemic) for minor charges and violations and by the New York State Police for DWIs and DUIs. Through necessity, the DATs role has been expanded dramatically through the pandemic of 2020 and 2021.

Thus generally, in person court proceedings have been disfavored during the quarantine Covid-19 period. This has presented a plethora of problems for the court system. The Criminal Court process has always been premised, in a large part, on personal appearances. Obviously, due to health, safety and staffing considerations the “normal” system was incompatible, thus the increased use of DAT and “virtual appearances” via video conferencing.

In sum, if you have  received a DAT for a DWI or DUI…You have been arrested!

Do Not ignore a Desk Appearance Ticket under any circumstances, especially in the case of a DWI or a DUI.

Although the Court System has slowed down. it is still operating; and avoiding the system in general is never a good idea.

In a non-pandemic world, in most situations, you would be held until an arraignment, which could be over night depending on the time of the arrest or how busy the courts were.

If you ignore your court date which has been scheduled for the future there are serious implications. In the case of a DWI, DUI, illegal drug possession and the like, you will need legal counsel. Make sure your lawyer is experienced in criminal defense. An attorney with general skills may not be able to give you the Best Legal Defense.

If you fail to appear you could be subject to a warrant and arrest. Under current situations, depending on the severity of the charge, the case will probably be scheduled for a “virtual” appearance.

The law will catch up to you and the ramifications of ignoring the process are potentially disastrous.

In some cases, you may be arrested for a crime, but not brought in and booked in jail. Instead, the officer will issue you a Desk Appearance Ticket (DAT), which requires you to appear before a judge in criminal court at a future date.

DATs can be tied to serious charges that have long-term consequences, including:

If you have been issued a Desk Appearance Ticket, you may wish to enlist the help of a New York defense attorney. A defense attorney can assist you in understanding your charges, making a plan for approaching those chargers, and following through with that plan. At the Law Offices of Francis X. Casale, our legal team is dedicated to helping those who have received DATs to secure a fair and just outcome.

We offer private, complimentary case reviews to those who have been issued Desk Appearance Tickets. To schedule your meeting with New York lawyer Francis X. Casale, please call (631) 293-3332 today.

You may receive a Desk Appearance Ticket for a number of offenses, including, but not limited to violations, crimes, misdemeanors, and even Class E Felonies. These offenses may include:

You should note that there are some crimes that are usually never associated with DATs, including driving under the influence of drugs or alcohol (DUI/DWI) and domestic assault. For these crimes, you will be taken in and booked in a traditional manner. However, during Covid-19, you may receive a Desk Appearance Ticket due to the Court’s Schedules since April 2020.

Are Desk Appearance Tickets Less-Serious Than Traditional Arrests?
No. If you were issued a Desk Appearance Ticket, the arresting police officer simply determined that you were not a flight risk. Everything else about your charge is the same. For example, the prosecutor may still request bail at your arraignment. Additionally, the prosecutor may request a jail sentence at your arraignment or at any time after. Do not make the mistake of assuming that because you were given a DAT that your case is less-serious, or that there may not be serious consequences to your charges.

Can My Defense Attorney Negotiate A Desk Appearance Ticket With A Prosecutor Before My Court Date?

Unfortunately, in most circumstances, a criminal defense attorney cannot negotiate a disposition with a prosecutor before you are scheduled to appear in criminal court. The reason is simple: At the time when your case is drafted and ready for court, no prosecutor has been assigned to investigate the charges. In most counties, a separate Desk Appearance Ticket Unit drafts the criminal charges and the first time a prosecutor sees the case is the day of the court appearance. However, depending on the nature of your charges, a criminal defense attorney may be able to negotiate a deal on the day of your court appearance.

Just because you were not taken to central booking after your arrest does not mean that your charges shouldn’t be treated with urgency. If you are facing a court appearance after receiving a Desk Appearance Ticket, you may wish to consult with an attorney about your case. The legal team at the Law Offices of Francis X. Casale offers free, private consultations.